Most paid healthcare careers in the United States

Most paid healthcare careers in the United States

If you are looking for jobs in Orlando, Florida, or in the whole area of the USA, particularly in healthcare careers, this article is perfect for you. A website called Glassdoor, dedicated to collecting evaluations of employees and former employees anonymously about companies and their administration, published a new report that listed the 25 most paid jobs in the United States.

The clear majority of the jobs that occupied a position on the list are careers that require a high level of education and which do not present risks of being replaced by automation. Technology and healthcare careers stood out among the list. Glassdoor noted that most jobs available are in New York, Boston, San Francisco, Los Angeles, Seattle, Atlanta, Austin, Washington, D.C., and in Florida, including cities such as Miami, Tampa, and Orlando.

Glassdoor prepared the report taking into account the title and the basic average salary of the most requested jobs. Check out the full list here: https://www.glassdoor.com/

As reported by the Florida Times-Union, about three million Floridians are in poverty, with salaries 13 percent below the national average, but Scott notes that before being elected, and while living a huge recession, “there were no jobs that will help any family. Now we see job growth month after month after month.”

FHCA Orlando is the highest education in health care. Do not doubt to contact us if you want to achieve your dreams to become a healthcare professional. 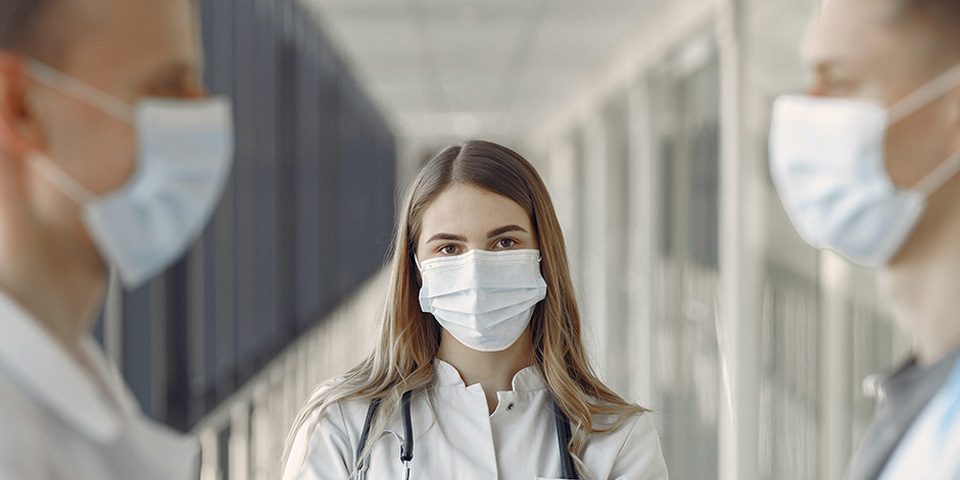 Scope of Practice: What You Need to Know as a Nurse Practitioner