What is home health care?

Are you looking for a venipuncture class or course? Look no further. At FHCA Orlando, the highest education of Health Care, we cover everything you need to know to master venipuncture certification.

Venipuncture is the blood extraction from a vein, usually taken by a chemist, bacteriologist, parasitologist, a laboratory worker, a nursing staff, a paramedic or a student of any of these professions. It is also known as blood extraction or phlebotomy.

Usually, 5 to 25 ml are extracted depending on the type of blood tests that have been requested. The blood is placed in a test tube commercially prepared to transport the blood and keep it safe according to the requirements of the laboratory that will process the sample.

Occasionally tiny amounts of blood are taken as samples from diabetic patients, newborns or prior to a blood donation. A venipuncture is also performed for a blood donation or in patients with polycythemia, from whom 350-500 cc of blood is extracted. Tests done on the blood or parts of it can provide important clues to the doctor about the person’s health, guiding him or her toward diagnosis and/or treatment.

There are many ways in which blood can be drawn from a vein. The best method varies with the age of the patient, the available equipment, and the blood tests requested. Usually, venous blood is drawn from the inside of the elbow or the back of the hand.

Some private centers use devices that consist of a plastic tube connected to a hypodermic needle, to which a vacuum tube is inserted during extraction. Under certain circumstances, a butterfly needle, which is a plastic catheter attached to a very small diameter needle, may be used.

Because the syringes are manually operated, the amount of suction applied can be easily controlled. This is particularly useful for patients who have small veins. Unfortunately, there is a greater chance of hemolysis when a syringe is used, especially if the person performing the puncture or phlebotomy pulls the plunger of the syringe with excessive force.

At the moment there are no devices for human blood extraction that do not work with metal needles. The reason for the use of needles is based on the need to cross the skin to the vein depth. The needles come in different diameters presentations, which are represented by numbers.

The diameter of the needle is indicated by the gauge of the needle. Each caliber has a series of different lengths. There are several systems to measure the caliber of the needles. The needles most commonly used in the medical field range from number 7, the widest, to number 33, the smallest: the largest caliber is reserved for smaller diameter needles. 21-gauge needles are the most commonly used for venipuncture, while 16-gauge needles are commonly used for blood donation, as they are thick enough to allow red blood cells to pass through the needle without being broken; In addition, the thicker caliber allows more blood to be collected or delivered in a shorter period. Although reusable needles have application in situations of scientific research, disposable needles are much more common in the use of medicine in order to prevent the transmission of diseases. Disposable needles should be discarded in a plastic or aluminum bucket previously designated for that purpose. 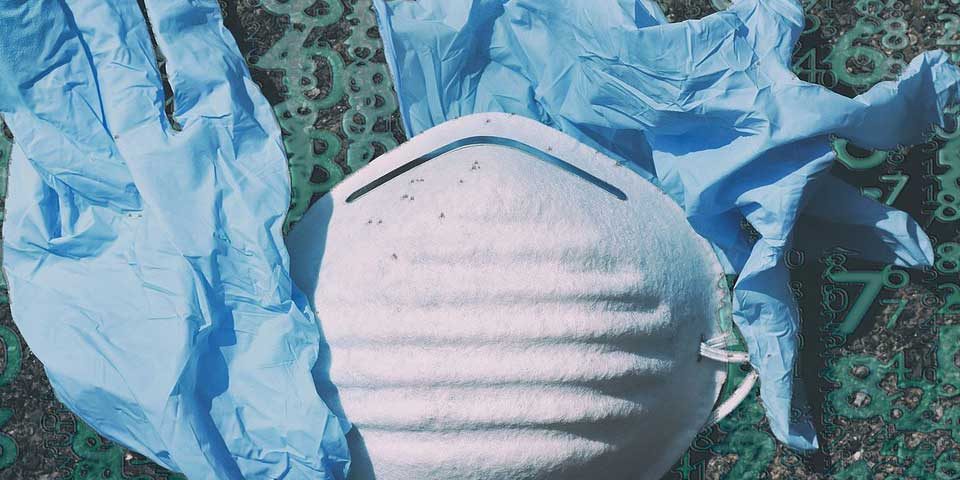